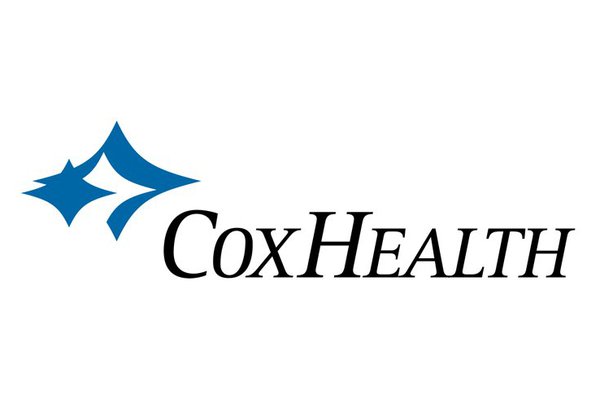 With the addition of Cox Barton County Hospital, CoxHealth now has six hospitals and nearly 11,500 employees. Such growth has prompted some changes in the system’s leadership team, and resulted in a new group on the organizational chart called the Community Hospital Group.

To help support this expansion, the following promotions are effective immediately:

Ashley Schuette will be promoted to deputy general counsel in the Community Hospital Group.