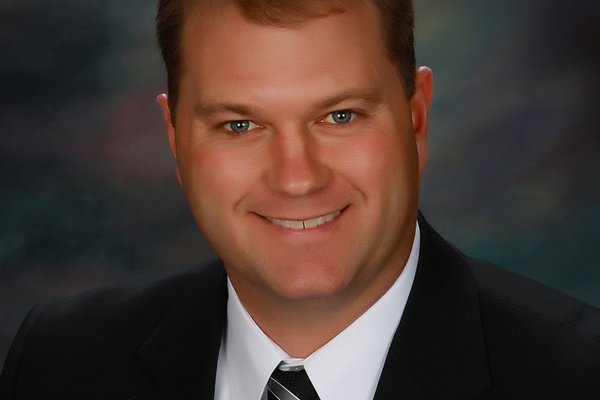 “The health care management field plays a vital role in providing high quality care to the people in our communities, which makes having a standard of excellence promoted by a professional organization critically important,” says Deborah J. Bowen, FACHE, CAE, president and chief executive officer of ACHE. “By becoming an ACHE Fellow and earning the distinction of board certification from ACHE, health care leaders demonstrate a commitment to excellence in serving their patients and the community.”

Bass has been employed with Cox Monett for 20 years. He began his career in health care as a physical therapist with Cox Monett Rehab and Sports Medicine. In 2012, Bass joined the hospital’s senior leader team, and two years later was named executive director. In 2015, he was selected to lead the hospital.

Under Bass’ leadership, Cox Monett announced plans to build a new $42 million-dollar hospital with a completion date set for early 2021; the hospital was named one of the best places to work in healthcare by Modern Healthcare for two consecutive years (earned the No. 15 spot in 2019); opened an urgent care clinic, and recently expanded it to seven days a week; earned five stars for patient experience by the Centers for Medicare and Medicaid Services, and guided the hospital in achieving Level IV Stroke and STEMI designation by the Missouri Department of Health and Senior Services.

Bass resides in Monett with his wife, Kari. They have two grown children, Tyler and Lauren.