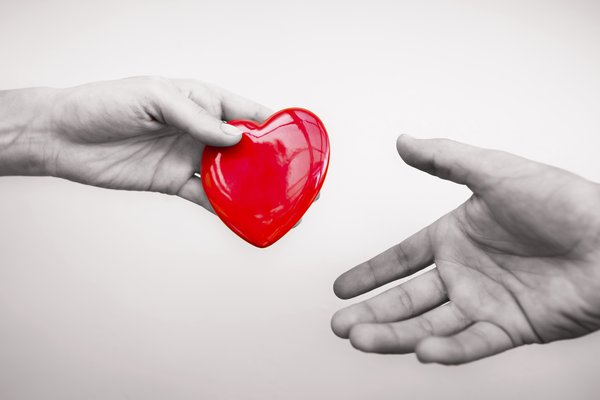 The end of life is a time when no one should be alone, but unfortunately there are situations when it’s not possible for friends or family to be at a person’s bedside. In an effort to support those individuals, CoxHealth has implemented a new program called No One Dies Alone. The initiative pairs patients, who are estimated to be within the last 48 to 72 hours of life, with volunteers who come to the hospital and sit with them.

“Every patient deserves to die with dignity and to never be alone at such a precious time,” says Missy Abramovitz, physician assistant at CoxHealth who helped launch the program at Cox South. “This is a service we are providing to our patients because they deserve it.”

Ideas for implementing the program, which is tied to a national initiative, began after Abramovitz and Oncology Educator Ashley Stiles encountered instances where a patient was actively dying, but had no family or friends able to be with them. Now, when such an individual is identified, a health care provider simply calls the team to request activation of a vigil. Once that happens, volunteers are contacted and go sit with the patient.

“A few weeks ago, we had an active vigil that last approximately 40 hours,” says Stiles. “We were able to have someone at the bedside within 20 minutes of the request, and we remained at the bedside consistently 24/7 until that patient passed away.”

Currently, the program has 18 volunteers – called Compassionate Companions – who represent a broad range of experience and backgrounds. Some are CoxHealth employees, while others are or existing volunteers who have been established with the health system for at least six months.

While the service is currently available at Cox South, it’s hoped to soon expand the program system-wide.

“We really want this program to be successful and to be a forever part of the great health care people can expect to receive here at CoxHealth,” says Abramovitz.

Community members are welcome to apply as volunteers. For more information about the process, click here.
Categories News Releases