Coming soon: a fresh look for the Cox South cafeteria 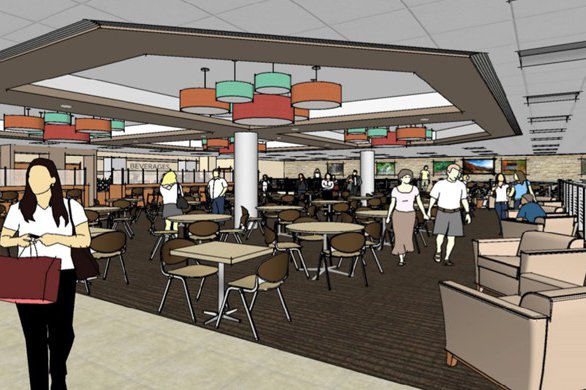 Think back to 1985. Ronald Reagan was president. “Back to the Future” was the top movie in theaters. And the Cox South cafeteria had just opened.

A lot has changed in 33 years and the cafeteria’s construction has stood the test of time. As renovations continue throughout Cox South, it is now the cafeteria’s turn for an update.

This fall, a renovation project will add fresh aesthetics, an improved flow and more options than ever.

“We’re going to make it modern, make it inviting and make it easy to get in and out,” says Jason Bauer, system director of Food and Nutrition Services.

The renovation will bring the look of the West Tower and North Entrance into the cafeteria, with stone accent walls and new lighting.

A new design will open up the space for better flow, with a new salad bar, more grab-and-go options, quicker checkout and a new beverage station.

Work begins in early October and the project will be handled in six two-week phases to minimize disruption. The project goal is completion by the end of 2018.

“We have the privilege of having patients and our staff as customers,” Bauer says. “We serve 14,000 meals in this cafeteria each week and we’re excited about a better traffic flow and a warmer, modern atmosphere for our guests.” 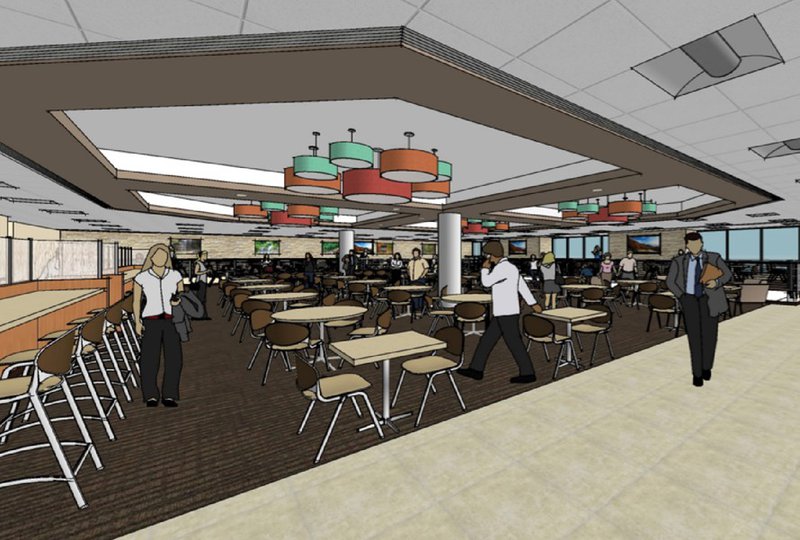